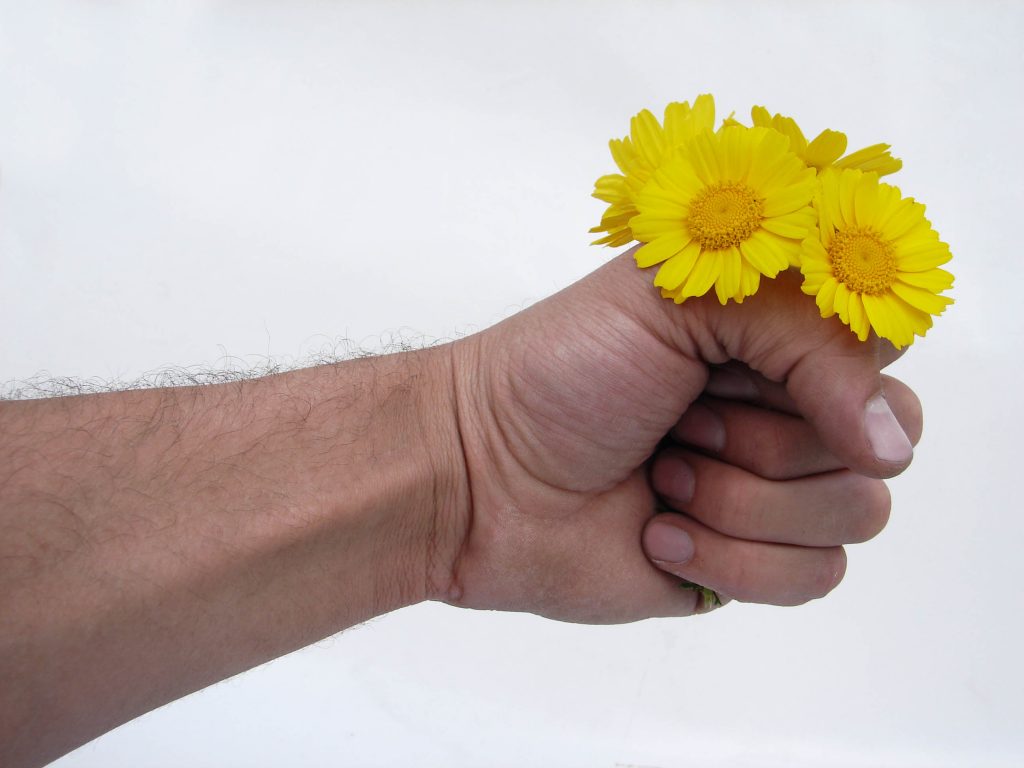 While Valentine’s Day spending in 2013 is likely to be at its highest since the recession began in 2008, not all parts of the country will be spending equally.

New figures from Travelodge show that the men of Sheffield will be splashing the cash on their partners this February, while Aberdeen’s men folk will spend the least. A woman in Sheffield can expect gifts worth more than 12 times as much from her boyfriend or husband as one in Aberdeen. On average, Aberdeen men plan on spending just £5 on their loved one this year.

When asked why they were spending more this Valentine’s, 42% of men answered that recession had put a strain on their relationship. As a result they planned to invest a little extra in Valentine’s Day to show their partner how much they meant to them.

“Lots of people, especially men, use flowers, chocolates or perfume as a way of appeasing their partner. In actual fact, most partners would prefer to be valued in other ways, such as being listened to, praised or even just cuddled – all of which are free,” according to Stuart Valentine, Chief Executive of national counselling and mediation charity Relationships Scotland.

“That’s not to say that Valentine’s Day doesn’t have its place, but you don’t have to spend a fortune. Perhaps Aberdeen men are simply planning on being more creative this year – giving their partner breakfast in bed, a massage or making their own card.”

So while, according to Travelodge, Aberdeen men may be the UK’s Valentine’s Day cheapskates, perhaps it is simply an indicator that they are more imaginative than their counterparts.