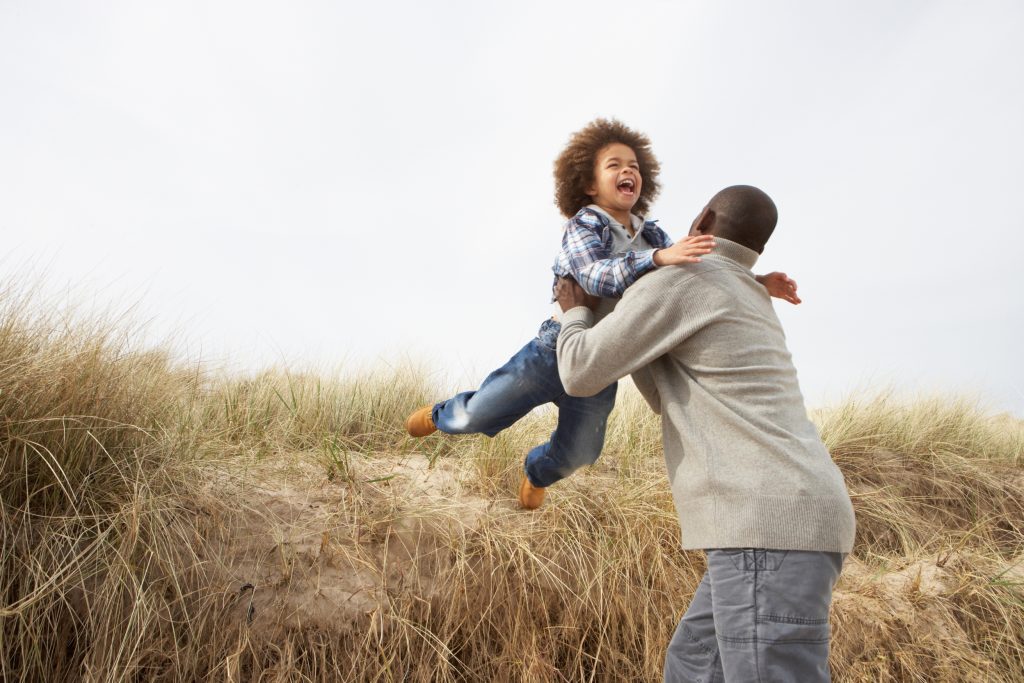 Scientists, and society, have talked for years about the brains of mothers being ‘hardwired’ for parenting. Studies have shown changes in the brains of new mothers, particularly to the level of the hormone oxytocin, also known as the ‘love’ hormone, which aids bonding and child rearing. Now new research has asked the question “Can fathers be re-wired too?”

In a recent study by psychologists at universities in Israel, new mothers and fathers were tested to see if their brains demonstrated similar chemical changes. The participants in the study fell into 3 groups – new mums with full time care of their babies, new dads who helped their partners but were not the primary care-givers, and gay fathers who were raising their children without the involvement of the children’s birth mothers.

Although small in scale, the study demonstrated that chemical changes did indeed occur in the brains of the fathers. The changes to hormones were dependent on the roles played, but all participants displayed rises in the hormone oxytocin.

Being in a family is, of course, about much more than how your brain produces hormones. Families under pressure, estranged grandparents, separated parents and children struggling to communicate their emotions: all these need some extra help from time to time. Relationship Scotland provides services to parents and families to support and help them to enjoy their relationships. Our fully- trained relationship counsellors work with individuals and couples across a wide range of difficulties – from difficult communication to dealing with affairs, from sexual problems to dealing with the end of a relationship. Our family mediators support grandparents, parents and children through family change and disruption as a result of separation, divorce or family restructuring.

We work with all relationship difficulties, across Scotland, regardless of age, income, gender, sexual orientation, religion or ethnicity. What’s important to us is your relationship.