Do you want to know how to help your children through it all?

A Parenting Apart Information Session is an opportunity for you to find out how you and your children can move forward positively.

You will gain insight into what you and your family are going through and how to handle the transition to living apart in a way that's best for everyone.

Parenting Apart Sessions generally last for 3 hours. They are for groups of mums and dads, and they may also be available on a one to one basis in some areas. You and your child’s other parent would go to different sessions. The facilitators are experienced family support professionals who will explain what your children need from you and their other parent. 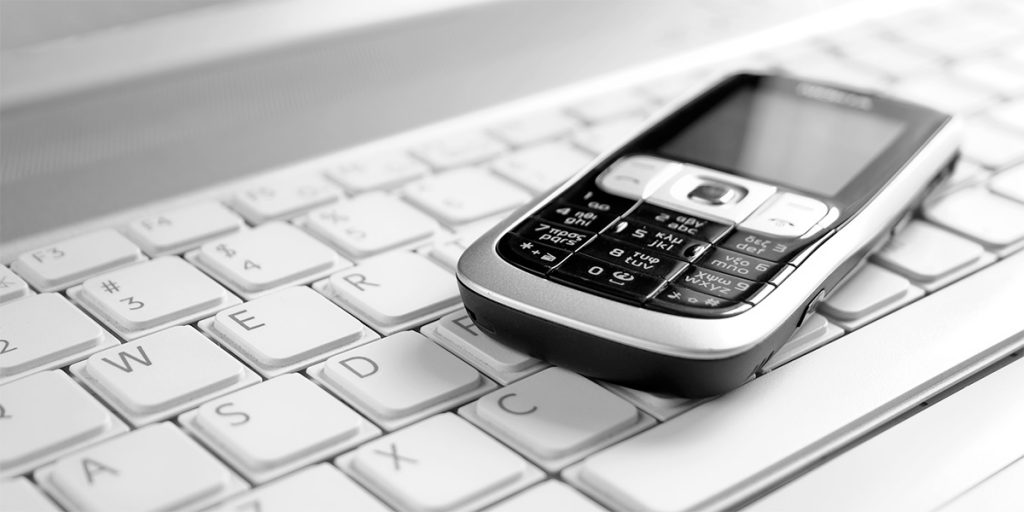 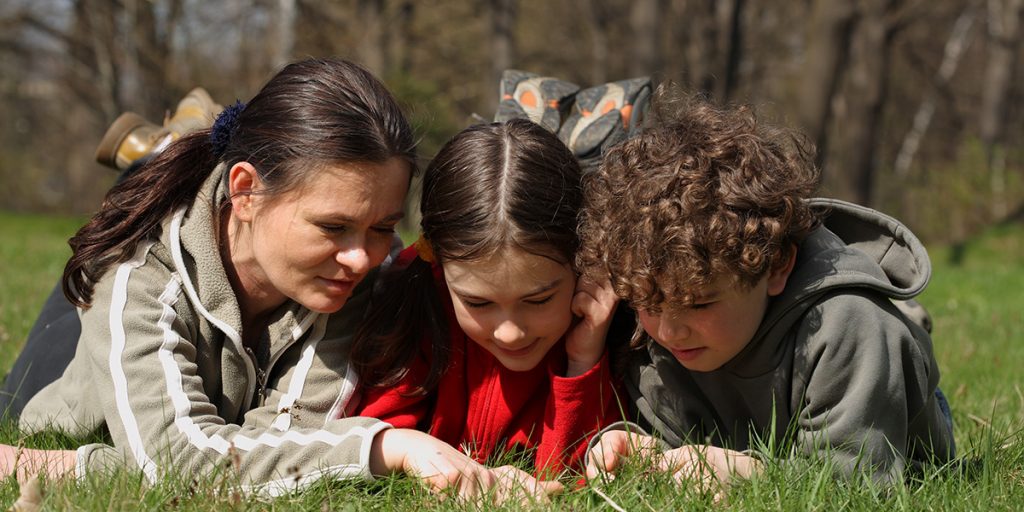 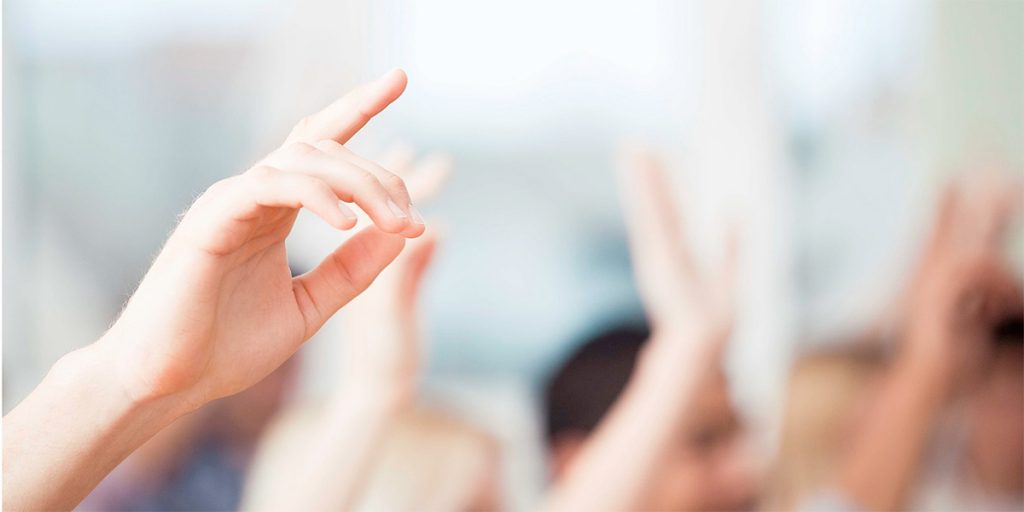 Ian and Lisa attended Parenting Apart. This is what they said about it:

(Names have been changed to ensure confidentiality)

When Lisa and I split up I thought it would only be for a day or 2, like the times before. That realisation that it was for good hit me hard, I felt like I had lost everything that mattered to me. I knew things needed to get better but felt Lisa could only see everything as my fault. It was the both of us that needed to change. I struggled with not seeing the kids every day. It had always been me who read their stories at night, did my son’s homework, and made the dinner. It’s still difficult to accept it’s different now.

To begin with, I was still seeing the kids every day but Lisa cut that right down, saying I’d need to take a step back. That was never going to be an option for me. I went to see a Lawyer to find out what my rights were. I was still their dad and they needed me as much as their mum. I figured I would have to go through the Courts to sort things out but Lisa and I ended up working through our issues at mediation instead. It helped us to sit down together and just talk. We’d never managed that very well when we were together and it got even worse when we weren’t together anymore.

When I went along to the Relationships Scotland Service I was told I could go to Parenting Apart. I wasn’t very keen but thought if it might help the kids then I’d give it a go. Although the idea of talking about your private life in front of strangers put me off.

I had thought that Parenting Apart was a class for parents. It wasn’t that, it was actually just 2 people from the mediation service and a few other parents talking about different issues after parents split up. Most of us ended up chatting about our own situations as things we related to came up, but there was no pressure to. It was a relief to hear that other people are also finding it hard after splitting up. It can feel like you are the only person who is getting it wrong.

I was always worried about Jack seeing his mum and dad argue but I had never even thought about Sophie being upset as she’s still a baby. I left the group determined to try harder, for the kids. I realised that they will be picking up on Lisa and I not getting on, even if we don’t say it to them. Having the section on communication tips gave me ideas to go away and try, and it helped when we were in mediation, talking about the kids. We still struggle a bit if we disagree but we’re not getting to shouting matches.

Going along to Parenting Apart was helpful. I hadn’t expected it to relate to me but loads of it was relevant and I left feeling I learned some things about myself and I am more prepared to make sure my kids are ok.

I split up from my children’s dad, Ian, a year after our youngest was born, although our relationship was always very up and down. It was hard, but in the end it was what the children were seeing that finally made me walk away.

I tried to talk to Ian about him seeing the children but every time we spoke it ended up a horrible argument. That first 6 months were exhausting. I felt so sad that this was the state of my children’s family. They deserved so much better but I felt I had nowhere to turn.

I found out Ian was taking me to court to see the children more. I was frightened, angry and scared about what would happen. Ian was always a good dad, and I wanted the kids to see him, but I couldn’t cope with how he treated me whenever we spoke. I went to see a solicitor myself and they suggested contacting the Relationships Scotland Service to discuss mediation as a way forward. I was relieved to hear there was something other than court to try.

At my first appointment to discuss mediation, I was told about the Parenting Apart groups. It was explained that the groups help separated parents understand more about what their children might be going through, with ways to help them. Looking at how parents cope and things you can do to help your family situation. I agreed to come along as there was a session in the evening that worked well around my work shifts.

I still wasn’t sure what to expect when I went along to Parenting Apart. The only thing I had really focussed on was that Ian wasn’t going to be at the same group. The group was pretty small, 5 of us in total, and everyone was friendly. I hadn’t realised there would be dads as well as mums there, but actually this was good as we could hear about different experiences. This helped me see things more from Ian’s side.

In all honesty, it was upsetting to think about how things have been for my kids, but I was reassured that there were ways to help them, lots I was already doing. It was also helpful to think about parents emotions. I had never spent much time thinking about why Ian seemed so angry. I could see he was probably struggling with not seeing the kids nearly as much. The kids were his world.

During the session, I was able to think about the children’s life now, as well as their future.  I tried some of the suggestions on how to talk to your children’s other parent better and it did help. I think the main change for me was shifting my focus from Ian being my ex, to working with him as my children’s dad. I had never considered this as being different and it made talking easier.

We went on to mediation following Parenting Apart and, although not perfect, life is much calmer for the children and I feel like we are all managing much better. I would say that Parenting Apart is a good place to think about your situation a bit differently and find out more about your options moving forward.

Read the key findings from a research study in to our Parenting Apart service (Clark, B. and Keegan, G. 2019) here.

Read the key findings from a research study in to our Parenting Apart service (Clark, B. and Keegan, G. 2019) here