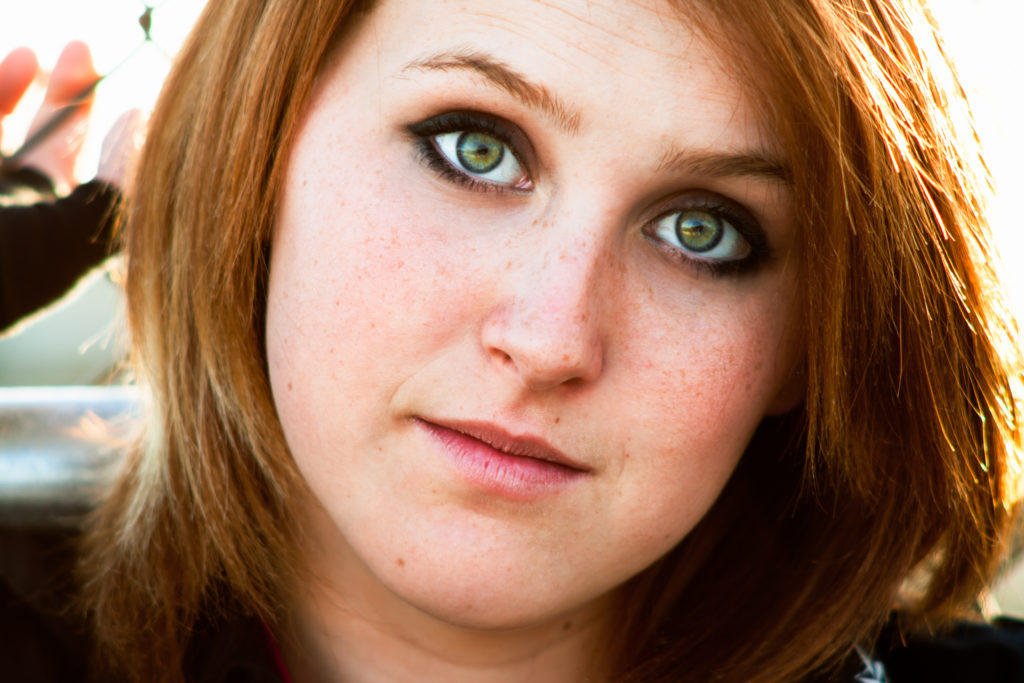 Family Mediation provided by Relationships Scotland is typically between two parents who live apart and want to discuss the care arrangements for their child or children.  The context is separation, divorce or family re-structuring or perhaps the parents were not together as a couple when the child was born.

Sometimes it can be helpful for other family members to be involved in the mediation process.  This might be grandparents, new partners or step parents who are also involved in the care of the child, or it might be that an older child or young person wants to discuss the issues they have with the adult in mediation themselves.

Reflecting on a mediation between grandparents and their son’s ex- partner, one mediator said this:

‘These grandparents had approached the Service to see if we could help them to re-establish a relationship with their son’s ex-partner so that they could see their granddaughter again.  They had looked after the wee girl from when she was a baby but when Dad and Mum split up there was a big fall out.

Mum was really upset and worried about a few things and didn’t want Annie (not her real name) to go to her gran and grandad’s any more.

At the start of the mediation session grandad was visibly agitated and gran looked sad.  Mum seemed anxious.  The mediator managed the time to give everyone an opportunity to speak and explain the situation from their point of view.  It was important that they all listened to each other’s concerns.  Mum talked about some recent health issues for Annie, and her concerns about Dad’s drug use and erratic behaviour.  Mum was worried about Dad being at the grandparents house, and about Annie being let down if arrangements didn’t go ahead.  The grandparents agreed with Mum that their son needed to do things differently in order to be a position to re-establish contact with his daughter.  They talked about a number of relatives who were ill and how this was really upsetting for them. They really wanted to see and spend time with Annie again and were keen to hear how they could make that work.

Mum had a new job and was struggling to get child care cover, particularly on Saturdays.  After some discussion they agreed to start to re-establish time for Annie to be with her grandparents again.  The grandparents assured mum that their son would not be involved in this contact.  They developed a plan to build up the time gradually so that Annie would get to know and feel comfortable and safe with her grandparents.

They came back to mediation a few times to review how the arrangements were working and to discuss any developments, particularly around medical issues for Annie.  This was a really good example of the benefits of having a conversation, airing concerns and developing understanding with the help of a third person to keep the discussion on track.’

Mediation can create an opportunity for reconciliation.  In this case the relationship between Mum and her 15 year old daughter had completely broken down since the separation.  The daughter had decided to live with her Dad permanently with very little communication with Mum over the past two years.  Mum approached the Service to attempt mediation with her daughter after learning from the Dad that their daughter wanted to try to re-establish contact.  They both used mediation to talk about how things had been for them in the past and what they wanted to happen in the future.  They talked about the hurt and upset, but also that they had moved on and both wanted to draw a line under the past.  They met a few times to review how things were going.  Both stated that they felt that without mediation they probably would not have managed to reconcile between themselves.  Having a mediator to support and control the process made them feel secure and gave them the strength to talk honestly but also listen with respect.

A mediator who works with young people and their parents noted that:

‘Mediation can provide a space for a parent and young person who are in conflict to open up in a way which feels safe. In a recent example both the adult and the young person said they ‘had never heard that before’ and they were able to share how they were feeling, and explain, without becoming entangled in an argument.

Mediation can provide an opportunity for newly formed families to discuss their expectations of each other. In a recent case a teenage boy was presenting challenging behaviours, causing tensions between his mum and her new partner.  They separated and mediation provided a space for both the adults and the young person to talk about what they wanted or needed from each other.

People in conflict often feel unsafe because boundaries have become blurred. Mediation can provide a space for them to understand the importance of maintaining boundaries, and to discuss respectfully what is / is not acceptable behaviour, and why. The skilled mediator can create a space which feels physically and emotionally safe for people to open up and gain understanding of each other’s experience and perspective, leading to greater mutual understanding and, ultimately, reduced conflict.’

Conflict between young people and their parents or carers is normal, and can happen for lots of different reasons.  Some of our Member Services are able to provide support for families beyond the context of separation and divorce.  This is known as Young People and Families Mediation, or sometimes Intergenerational Mediation.  It is an intervention that is helpful in the prevention of youth homelessness or in providing support for young people moving out of the family home.

You can read more about how Family Mediation can support all members of the family here: https://www.relationships-scotland.org.uk/family-mediation/how-mediation-helps

There is more information about our Young people and Families mediation service at this link:  https://www.relationships-scotland.org.uk/family-support/young-people-and-families-mediation