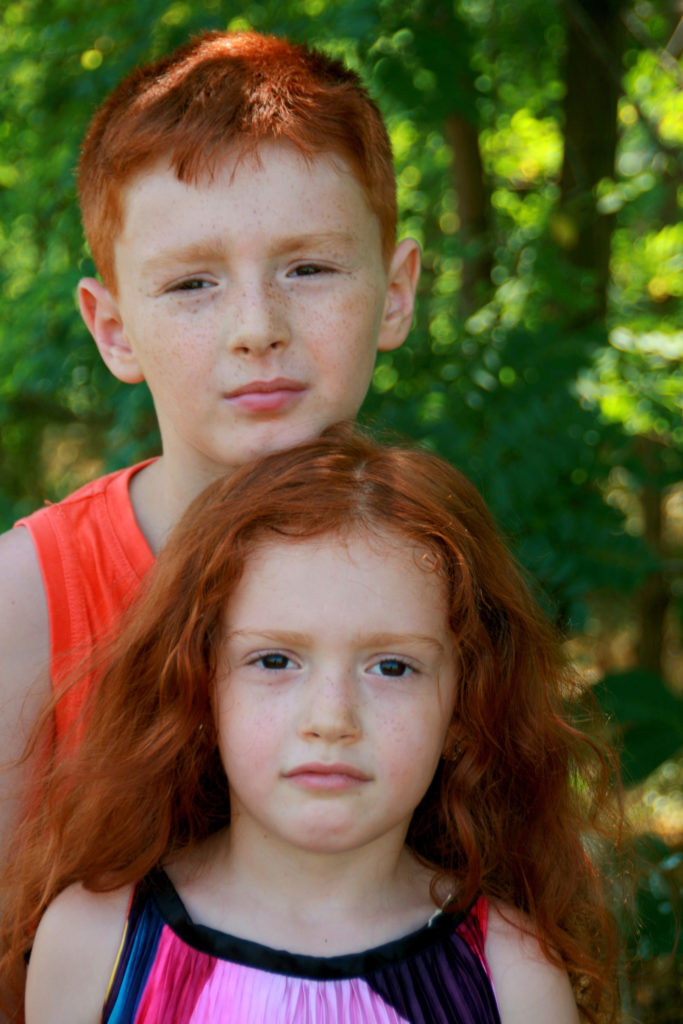 All of the Family Mediation provided by Relationships Scotland is child focussed.  Mediators help parents, carers and other family members to think about how things are from each child’s perspective, and to take this in to account in their discussions, future planning and decision making.  It can be really helpful for children to express their views, thoughts, feelings and experiences for themselves.  Children and Young People can meet with a specially trained Child Consultant Mediator to do this and agree what, if anything, they want shared with their parents in mediation.

This case story illustrates the impact on the outcomes for the family of a child’s voice being heard directly within the mediation process.  The story is told by a mediator who worked with the parents and observed the feedback session.  Some details have been changed to protect confidentiality.

‘Mum had approached the mediation service for help with communication between herself and Dad. Dad had been telling her she was ‘smothering’ their son, Sam, who was 9 years old. Mum felt Dad did not respect her as a parent.

Dad had agreed to mediation to help with contact arrangements. Dad felt Mum stopped contact frequently when annoyed with him, if he didn’t listen to her views in relation to Sam. Dad claimed Mum wanted to control everything in relation to Sam and did not respect him as a parent.

The first mediation session was spent mainly discussing recent incidents when Sam was in Dad’s care and Mum thought he had been upset.  It had been 6 weeks since Sam had spent any time with Dad. Dad wanted contact resumed.  Mum was reluctant to do so suggesting she would ask Sam.  We explored how Sam might be feeling, having not had any communication with Dad since the recent incident. Mum confirmed that Sam had asked to see Dad at times throughout the six weeks.

Mum and Dad were emotional and disagreed about what had actually happened in the recent incidents.  The discussion in mediation allowed them to talk from their own perspective without blame or interruption.  They heard the other parent’s side of the story and they heard the common ground between them of wanting to keep Sam safe.

Although they both loved Sam dearly, they were struggling to communicate effectively through the conflict. They had heard about the option of Child Consultation in Mediation.  Mum and Dad both agreed this would be useful for them all, and especially for Sam, to enable him to be able to express his feelings and views directly to someone independent of them both.

We discussed the process and explored any concerns they had. Child Consultation was a way for them as parents to hear how Sam was feeling at that time, to enable them to make informed decisions on future arrangements, with his best interests in mind. Each parent had been stating that Sam had wanted this or had said that, and the other parent was saying the opposite. It may have been that Sam was feeling loyal to them both and saying what he thought they each wanted to hear.

Both parents decided to go ahead with Child Consultation.

The Child Consultant Mediator contacted Sam and with his consent had a chat with him in a neutral environment. He was able to express how he was feeling about the situation and agreed on what could be fed back to both his parents. We arranged a feedback session for both parents to hear what Sam had said.

I observed the specialist Child Consultant Mediator tell Mum and Dad that Sam loved both his parents and siblings. She mutualised all the points discussed with Sam in a way that was respectful to both parents, this was done with empathy and compassion, with no judgement. I was blown away as I firstly watched Mum become emotional, at times with tears of happiness and at other times sadness about some of his challenges. Dad had also become emotional when what he thought he knew about his son was being explained. When the Child Consultant Mediator had finished and left the sessions, we went through the points that had been made, having a good discussion about what they both felt and what it meant for them all. Both commented that to hear what Sam had been saying had an effect on them, especially as the other parent had not been involved in this, and it was coming straight from Sam. Tthis helped them understand that although he was a child, he was fully aware of the conflict between them, and this made him sad.

We had another joint session to make final arrangements and go through the Parenting Plan, and the difference with both was significant. Hearing their son’s perspective had helped them to respect each other as parents.  They realised that they may have different parenting styles, there could also be mistrust in their own relationship, but Sam loves them both and wants both to be a part of his life. So, they needed to put their differences aside for his sake.

Actually hearing Sam’s words definitely had an effect and made all the difference to these two parents.’