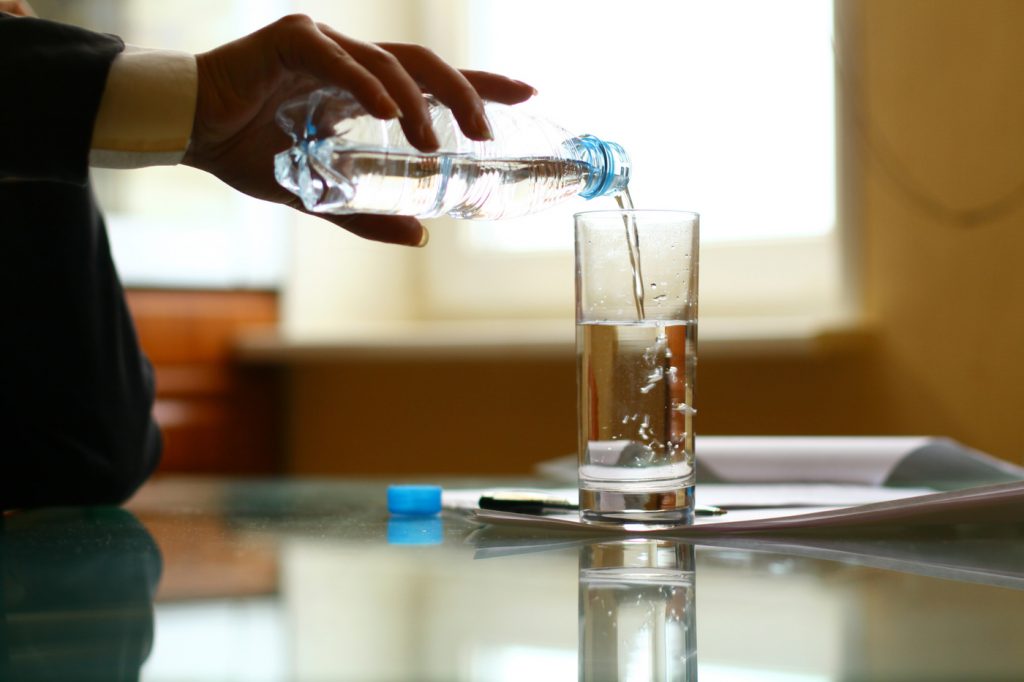 I recently undertook Core Solution’s Flagship ‘Mediation, Negotiation and Conflict Management Skills’ Course. Having been with Relationships Scotland for over 7 years, I had been very keen to explore both counselling and mediation from a practitioners viewpoint. By chance, mediation presented the first opportunity. Here’s what I learned:

For many years I have found significant insight from the Myers Briggs understanding of personality types. As an INFJ, I have a strong preference for ‘big picture’ understandings, and approach most of the areas of my life from an intuitive perspective. As such, alongside learning about many of the technical ‘tools’ of mediation, I also gained significant understanding by holding on to certain principles and ‘themes’ of mediation, such as the following:

“Do as little as is necessary, as much as is required.”

I found this understanding to be enormously liberating. During the role plays that we did on the course, I initially felt like I had to be constantly interjecting and guiding the process, demonstrating my fledgling abilities as a trainee mediator. As the days progressed, I began to develop an understanding of the importance of guiding or ‘steering’ the process, but that once things were moving forward, it was not important for me to intervene all the time. It was during such times, indeed, that the parties involved in the mediation role plays seemed to make most progress; discussing, agreeing, disagreeing, but essentially working things out together. It was almost like watching your child learn to ride a bike – lots of input required at the beginning, but once they were up and running, they were off! It was a good feeling.

“You need to know the rules to break the rules.” Ken Cloke

I greatly enjoyed the short time we had on the course with Ken Cloke a highly experienced mediator (http://www.kennethcloke.com). Along with the course tutors, he gave us permission to be ourselves. He affirmed the importance of getting the basics right – confidentiality, process, pace, beginning and ending, but then he invited us to remember the fullness of what each of us could bring into the mediation room – that is, ourselves.

John Sturrock, CEO of Core Solutions (http://www.core-solutions.com/who-we-are) also strongly emphasised this same point. In my individual feedback, I was encouraged by John to ‘loosen up’ and not to hold too strongly to the formulas and techniques that we were being taught. I found this advice to be incredibly helpful, and tried over the duration of the course to put this into practice.

“You must bring all of yourself into mediation.”

Mediating is tiring. Almost everyone on the course spoke at some point of being utterly exhausted, especially at the end of the second phase of the course when the role plays were becoming more intensive. The energy required to consider all of the interplaying dynamics between the parties was extraordinary. Issues such as the movement of people between rooms, the process for confirming which information can be shared and what should be kept confidential, the oversight of a variety of relationships interacting with one another at the same, and frequent intense displays of emotion all contributed to a dizzying mix of considerations that had to be held in balance by the mediator.

Mediation requires nothing other than your fullest attention. Even on the course, it was vital to get a good sleep between each day, and to find a way of finding some down-time in the evening if possible.

“You need to understand and build upon your strengths”

I am fortunate to have worked with Relationships Scotland for the past seven years and this has given me a good general understanding of the principles of mediation, particularly family mediation in the context of separation and divorce. As such, the ideas of the parties being responsible for their own outcomes, and a facilitative rather than a judging approach from the mediator were already embedded in my thinking. I was also already aware that it was not the mediator’s responsibility to deliver an agreement, but rather to hold together a process which allows the parties the potential to reach agreement, should they decide to do so.

In addition, I do believe that I possess good listening skills and an ability to work with people from a wide variety of backgrounds. Much of my current role with Relationships Scotland involves trying to bring together a wide variety of people with diverse opinions and agendas towards a common cause, and this certainly helped me when taking the initial steps towards being a mediator.

I also believe I am calm under pressure. As such, during the role plays that we undertook as part of the course, I found myself not overly concerned when there were periods of arguing between the parties. Indeed, I found that this could be of benefit, allowing people to share views they may have wanted to express for some considerable time. This was fine, so long as the overall process was still being ‘held’ by the mediator.

The advice and guidance from the tutors seemed to intensify over the duration of the course. I enjoyed being challenged and welcomed the opportunity to use the safe space of the course as much as possible.

A frequent point of feedback from a number of tutors was that I was grasping the technical issues reasonably well, however I should try to relax a little more and be a bit less obvious in my use the mediation tools, and to use them in a more ad hoc way. This made sense to me and will be one of the areas of guidance that I will take with me.

In addition, I really liked the freedom that being a mediator brings, and I will try to develop this going forward. For example, asking parties to take stock of what progress has been made so far; asking for them to examine what is happening in the room at times when people are reverting to arguing; using seemingly innocuous tactics like breaking for lunch at the right time and suggesting people eat together, etc.

I would also try to utilise the use of the flipchart more – it is clearly a powerful tool in externalising issues and demonstrating progress that has been made. It focuses attention away from the people themselves and almost encourages parties to take a detached look at the problems before them.

Above all I hope to be able to formally mediate in the future and to learn through practice. I was very encouraged by some of the positive feedback I received and I believe over time I could be a good mediator.

Mediation is a powerful and successful way of helping people resolve their differences. It isn’t a panacea for all of the world’s ills, however at its best it brings people with apparently irreconcilable differences to a point of mutual agreement. I couldn’t recommend it more highly.

Find out about becoming a family mediator with Relationships Scotland.