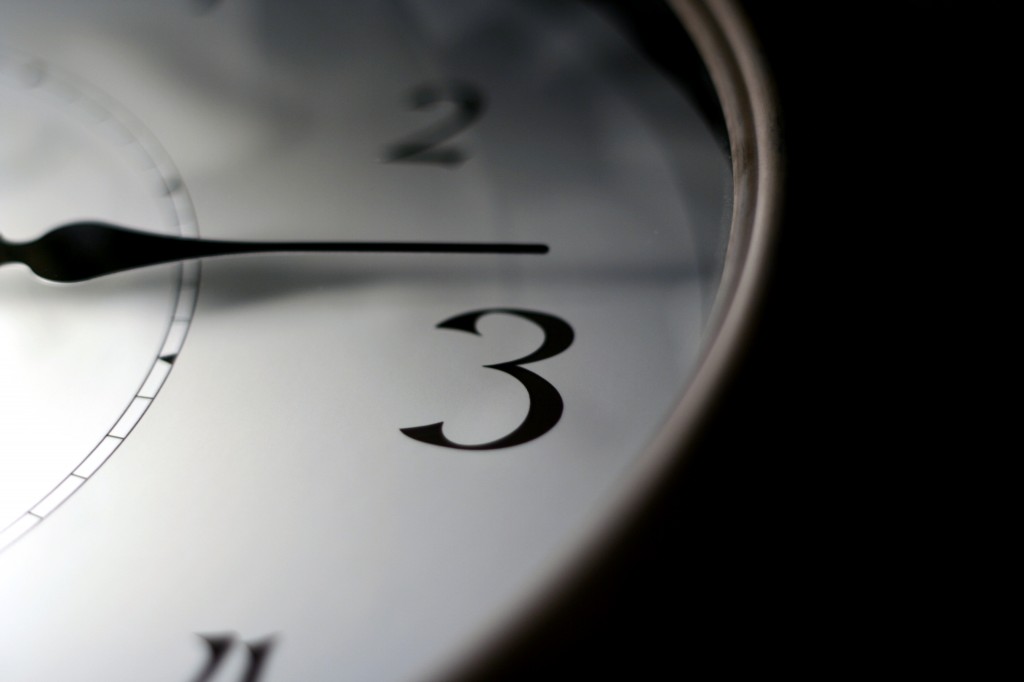 Work-life balance is relatively new in the UK. A couple of decades ago people just worked as hard as they could for as long as they could. This, of course, impacted on their health. Children often didn’t spend time with their fathers so family life was hectic to say the least.

We have moved on, the world around us has changed and so has working practice. We now know that working too much and living too little is unhealthy. What has started to creep in is technology. Now the office or workplace is with us 24/7 in the form of smart phones and just sneaking a peak at emails every hour of the day has become the norm. For families this is becoming a “situation” and one which isn’t really being addressed.

I recently had a coaching session with the lovely Amanda Alexander. She asked me how I would like to simplify my life. I said, “I would like an extra hour every day”. Interestingly, she replied, “Well, where can we find that hour?” From somewhere deep inside me popped the words, “My phone”. We spoke about it and, having never really thought of it before, I concluded that I was responding quickly to every beep on my phone. What was more worrying was that if my cherubs heard it, they were responding too. The result of our session was that I switched the phone to a different tone and set it to stop pushing emails.

That very day I had an extra hour.

I am going to leave you with a question. Has technology slipped into and taken over your life? Would you like to have an extra hour every day? I can tell you, it is possible.