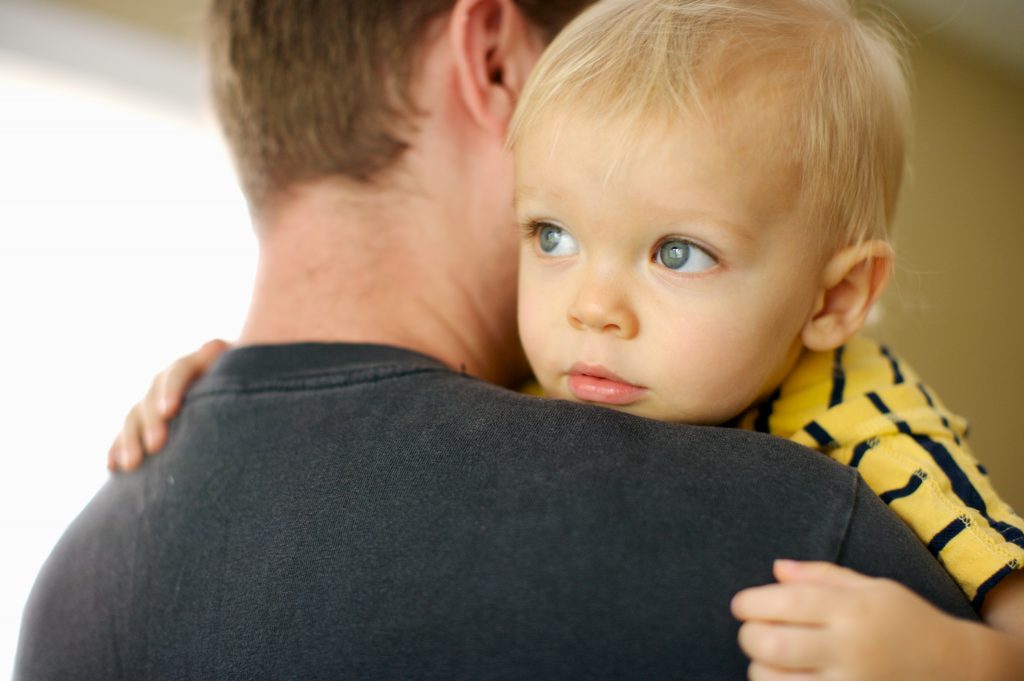 Relationships Scotland, the biggest provider of family and relationship support in the country, is asking the Scottish Government, charities and family law experts to back their calls to make mediation the first choice for divorcing parents to prevent thousands of kids being stuck in the middle of court action.

Research shows that parental conflict is one the top three causes of poor life chances for children. Relationships Scotland, who provide support to over 15,000 people every year, is calling for a better legal system for families going through a divorce or separation.

In their recently published manifesto Relationships Scotland set out as one of their top priorities the call for an urgent debate in Scotland to increase the uptake of mediation as an alternative to court action in family cases.

The charity says the level of awareness and understanding about family mediation is low. They are calling on all Scottish political parties to put in their manifestos that they will make it a legal requirement for divorcing couples to consider mediation and other forms of alternative dispute resolution before hauling their family through court.

The Justice Committee in Scotland acknowledged in a report last week that the legislation in Scotland was ‘showing its age’ and that more cases in Scotland would benefit from mediation.

The Scottish Legal Aid Board made a change to legal aid guidelines in December that now requires parents seeking a child contact order to show that they have tried or considered mediation in legal aid cases.

Mediation has been available in Scotland for 30 years but take up remains relatively low.  Only about one in four divorcing parents use mediation and this falls to one in ten for all cases involving divorce and separation.

In England and Wales The Children and Families Act requires separating couples involved in parenting or financial disputes to meet with a mediator prior to going to court.

Research shows that family mediation is effective in helping separating couples and families with around 70% of mediation cases resulting in an agreement.  Mediation might not be appropriate in every case but this can be talked about in an initial individual meeting with a mediator.

Family law experts have backed the charity saying it’s time for a step change to increase take up of alternative dispute resolution without recall to court in all cases where kids are involved.

Cath Karlin, Partner and Accredited Specialist in Family Law at bto solicitors said, “Mediation has to be a better alternative to court for all concerned but especially where there are children. The worst thing that parents can do for their children is remove the decision making ability from the people who know their kids best and surrender that power to a stranger who has never met them. That is the reality when clients go to court. Mediation provides parents with a calm, facilitated environment where parents are given the time they need to come to a resolution that is in everyone’s interest.”

Father of two Neil Pryde, from Arbroath, was struggling to reach an agreement with his ex wife during their divorce and turned to mediation. “We were struggling to work things out. Court is brutal. I was prepared to do what I could to avoid that. It was an intense and upsetting time. The care of your kids is an emotional topic. No matter how things seem, mediation can help you resolve things quickly for the sake of your kids. After a few sessions we reached an agreement of 50/50 childcare and stuck to that. The kids are much happier since we sorted things out!”

CEO of Relationships Scotland Stuart Valentine said offering alternative dispute resolution options, such as mediation, is vital to get the best result for families. “Parents often lose  focus on their children as they battle with their ex-partner to determine who gets what, and who the children are going to live with. During a crisis or emotional meltdown it’s not realistic to expect parents to research all their options. Making it a requirement to consider mediation before going to court is the way forward.”

“Research shows that mediation is quicker, less costly and more effective than court action in helping divorcing and separating couples.  Mediation helps parents make a decision to work together in the best interests of their children. We need to act now to help parents and families find their own solutions.”

Stuart added, “We welcome progress made by making it a requirement in legal aid cases. More needs to be done sooner to ensure all parents explore alternative methods of resolving disputes.”