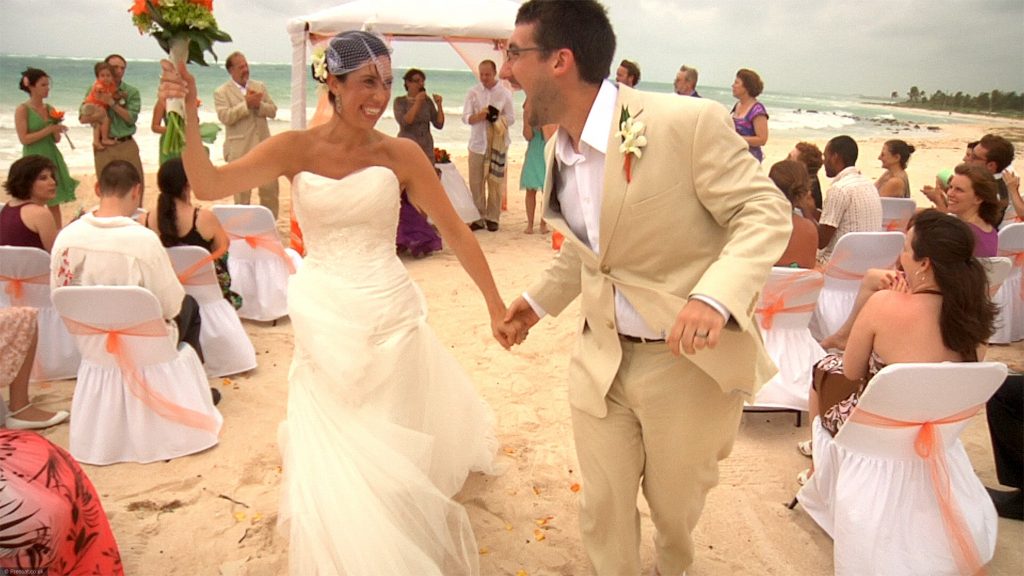 Our new study of more than 5,000 people in the UK has lifted the lid on the state of our relationships. The Way We Are Now 2014 is one of the largest studies of its kind. It provides a window into the most important areas of our lives – from couple and family life to sex, friendships and interactions with colleagues and bosses. Interestingly, the report explores whether or not marriage actually makes us happier.

Relationships Scotland are hosting a series of events to open up dialogue about the role relationships play in making us who we are. The first of these is a special pop-up cinema screening of acclaimed documentary 112 Weddings at our Edinburgh offices tonight (Tuesday 14th October 2014). Doug Block’s film juxtaposes rapturous wedding day flashbacks with remarkably candid present-day interviews to explore what marriage really means.