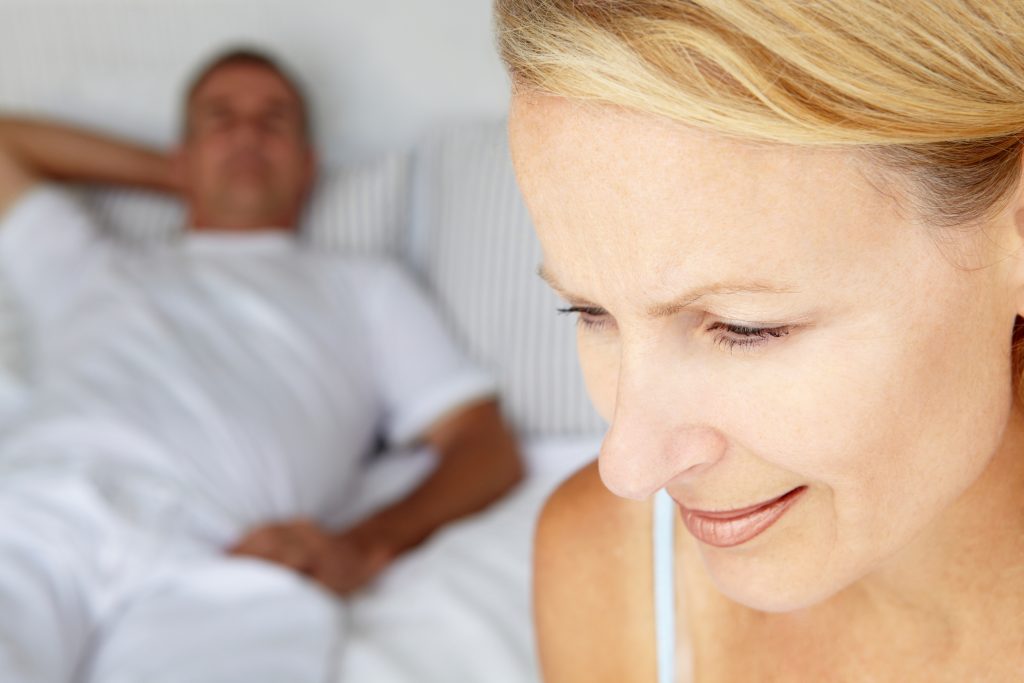 Planning time for sex might not sound like the best way to get your sex life sizzling hot.

But as new research shows Scots unsatisfied in bed, experts says planning time for sex can help keep the intimacy alive in relationships.

The new survey results out today reveals that less than half people (47%) living in Scotland say that they are satisfied with their sex life.

Relationships Scotland, a charity that helps couples around Scotland through sexual therapy and couple counselling, urged couples with busy lives to think differently about making time for sex.

Anne Chilton, Head of Professional Practice for Counselling with Relationships Scotland says couples can reconnect by planning quality time together.

“What we see is that more and more people are time starved and living frantic lives but they crave the spontaneity they once enjoyed at the start of their relationship. What we would encourage is to think differently about sex. If time is short it’s important to plan a night together or a weekend away and it’s not just about sex. It’s about reconnecting as a couple. That is how intimacy can grow.”

According to the new figures from the UK-wide survey by charities Relate, Marriage Care and Relationships Scotland the figures show that over half of adults living in Scotland (52%) have not had sex in the last month.

The figures are taken from Relationships Scotland, Marriage Care and Relate’s The Way We Are Now 2015 report into the state of the UK’s relationships. The full report will be published at the end of the month.

Relationships Scotland, which provides a range of counselling services, including Sex Therapy, say people put so much pressure on themselves to have amazing and spontaneous sex that they often end up avoiding it altogether or don’t notice what is good about their sex lives.

Anne Chilton at Relationships Scotland said: “It’s sad that so few people in Scotland and also the rest of the UK are sexually satisfied and put pressure on themselves to perform. Our appetite for sex can be like our appetite for food. Sometimes you want a big steak dinner with all the works, but at times just a bit of toast will do. We want to reassure couples that it’s okay to have a more relaxed attitude to having sex. And that can mean it’s okay to plan time for sex if you have busy lives.”

“After the initial stages of a relationship when sex is more frequent it can become less important as you discover other parts of the relationship and explore life as a couple. If you make time for each other as a couple you create that opportunity to connect, sexually and in all the other ways that make you satisfied as a couple.”

Bear in mind spontaneity isn’t essential: People who come for counselling often say they want to bring spontaneity back to their sex lives but sex is rarely truly spontaneous and busy people have to plan for intimacy.

Reassess what sex is: When most people talk about sex they mean full intercourse but sex is so much more than this. It’s kissing, cuddling ‘sexting’ and even telling your partner they look great or simply making them dinner.

Know it’s fine to fantasise: Some people feel it’s wrong to fantasise especially if it involves somebody else or something considered violent. But the whole point of fantasy is it’s not real and just thinking something doesn’t mean you want it to happen.

Feel free to cuddle in front of the kids: In the past, parents were often taught to avoid PDAs in front of the kids but it actually reassures them that you love one another. This doesn’t mean having a full on snog but a peck on the lips or holding hands is a way of feeling close without being inappropriate.

It’s ok to have sex as little as you like: Couples often feel they should be having more sex but it’s more about quality than quantity and some are happy just touching or cuddling. What matters is what works for both of you as a couple.