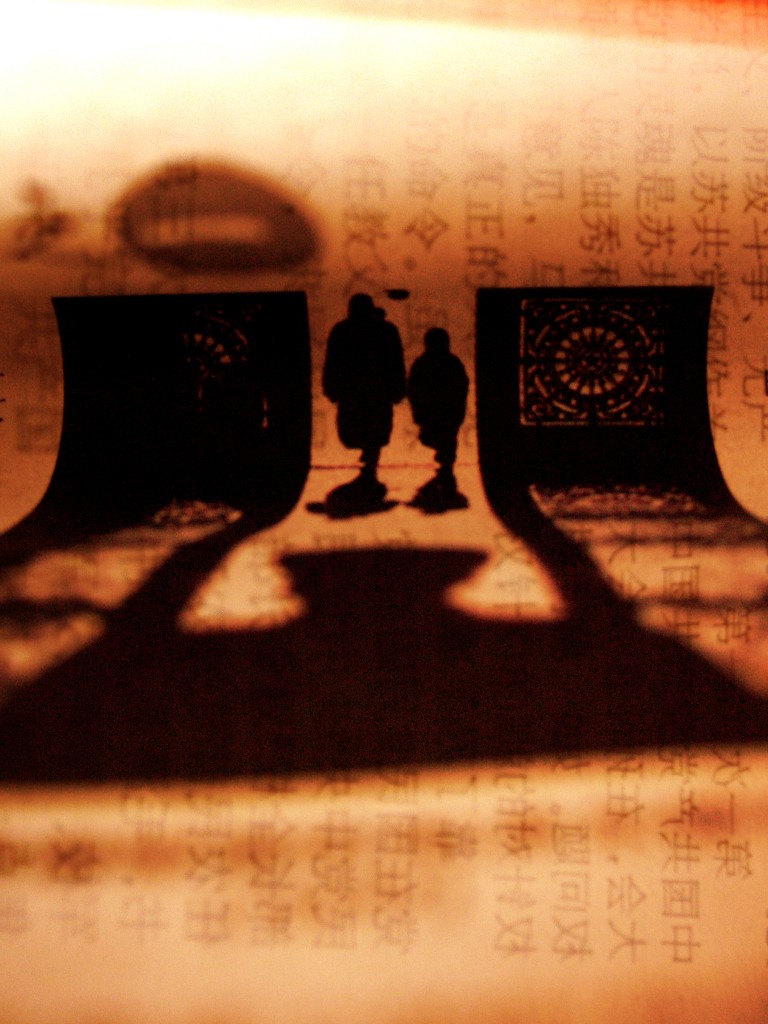 It’s now been five months since I tearfully waved my elder son off to London. He has gone with his girlfriend to experience the Big Smoke.

That’s not what I was saying at the time though. It was more along the lines of “My son has been stolen by a woman and taken to a really, really big city where he will get lost and not know how to work the tube.” Now, to my amazement, he tells me things like he’s doing the housework (a phrase I thought he didn’t understand) and making dinner.

I’m torn here. Part of me is glad he’s doing the domestic, housey things and doing his bit, but part of me is a bit miffed that he refused to do most things he was asked at home. Then there is a part of me that’s a bit worried that his girlfriend is sitting with her feet up and my poor boy is running about cooking and cleaning and doing all the chores. Now I come to think about it, that one is highly unlikely.

I do miss him, especially at Christmas, which was hard, but I’m glad he is doing well. He has come “home” twice since. I am always conscious of referring to us as “home” as this will always be his home, but I’m finding it hard to think of his “home” being so far away. Is that normal, I wonder?

I have found that we are getting on better that we ever have though. We have just enough of each other before that irritability (on his part mostly, may I add) sets in. It has made me think about the relationships we have with our children and how they change so often.

Now there is a keen 13-year-old little brother ready to step into the breach, and once again I find myself on the road to “Tidy your room … please don’t speak to me like that … have you done your homework … put that phone down …” and so on. I think this will be the way things are for a while as he has said he’ll never leave his mum.

Mind you, that’s what his big brother said …